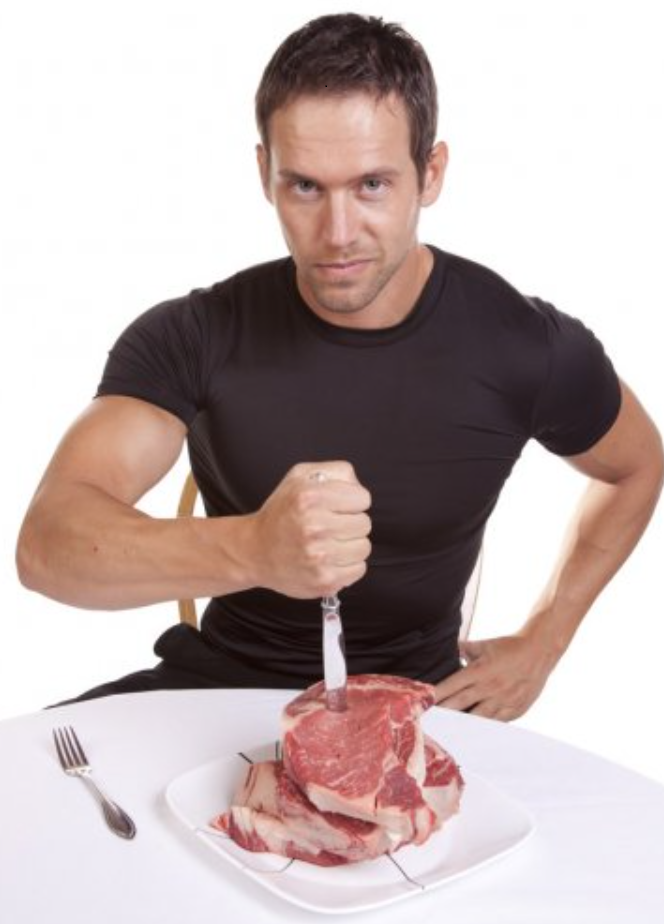 At risk of being attacked by all of the keto coaches out there, I’m determined to share the truth about the keto diet.

If you follow a high-fat, low-carb keto diet the way it’s taught all over the internet, you’re unlikely to lose any real weight, and you’re likely to end up actually gaining.

What!? Does that seem a bold statement from someone who is very pro low carb eating for health?

I hope it does because I really want to keep you from another frustrating diet fail.

Each time we fail, we disconnect a little further from our bodies, and we lose a little bit of ourselves.

I know because I failed a hundred times.

Here’s the reality that hardly anyone understands:

The original ketogenic diet like everyone is trying to follow was originally designed to control epilepsy in the 1920’s and was designed to be a weight sparing diet, and not a weight loss diet. Let’s call this Keto E for epilepsy.

If you’re not familiar with the history of ketogenic dieting, let me share the cliff notes version.

1) We evolved into the big-brained human species we are specifically because of our ability to slip into and out of ketosis (i.e. to move from glucose to fat metabolism) based on the availability of food (which means… we didn’t perish when food supplies ran low, because of ketosis).

Very few people were obese in the 1920s, let alone someone clinging to their life with uncontrolled epilepsy.

In case you missed it above… The original ketogenic diet like everyone is trying to follow now was originally designed to be a weight sparing diet.

Anytime you limit a major macronutrient, it is going to result in weight loss for some people… namely, those overeating that macronutrient to begin with.

But that doesn’t mean that it’s a weight loss diet for all.

Getting into ketosis and losing weight in ketosis are not usually the same thing.

But how would the experts touting this way of eating know that?

90% of them have never been overweight, so there is no way they could actually know what it truly takes to take the weight off for good.

Diet theory is one thing.

Just look at the misguided low-fat craze that landed us fatter than ever before.

Diet results are totally another.

It just takes a little common sense to dial the diet in for rapid weight loss.

A ketogenic diet is a phenomenal healing tool, but for weight loss, you’ve got to get it right!

And you’ve got to eliminate the emotional drivers of overeating too – you know, those little buggers that have absolutely nothing to do with diet and everything to do with why you didn’t stick to the last one you went on…

Combining the metabolic reset of a properly designed keto diet with a food/brain makeover just happens to be my magic and what I teach in the Wild Woman Weight Loss program.

I only open the doors a couple of times a year so join my Facebook group to be sure you are notified when we start again!