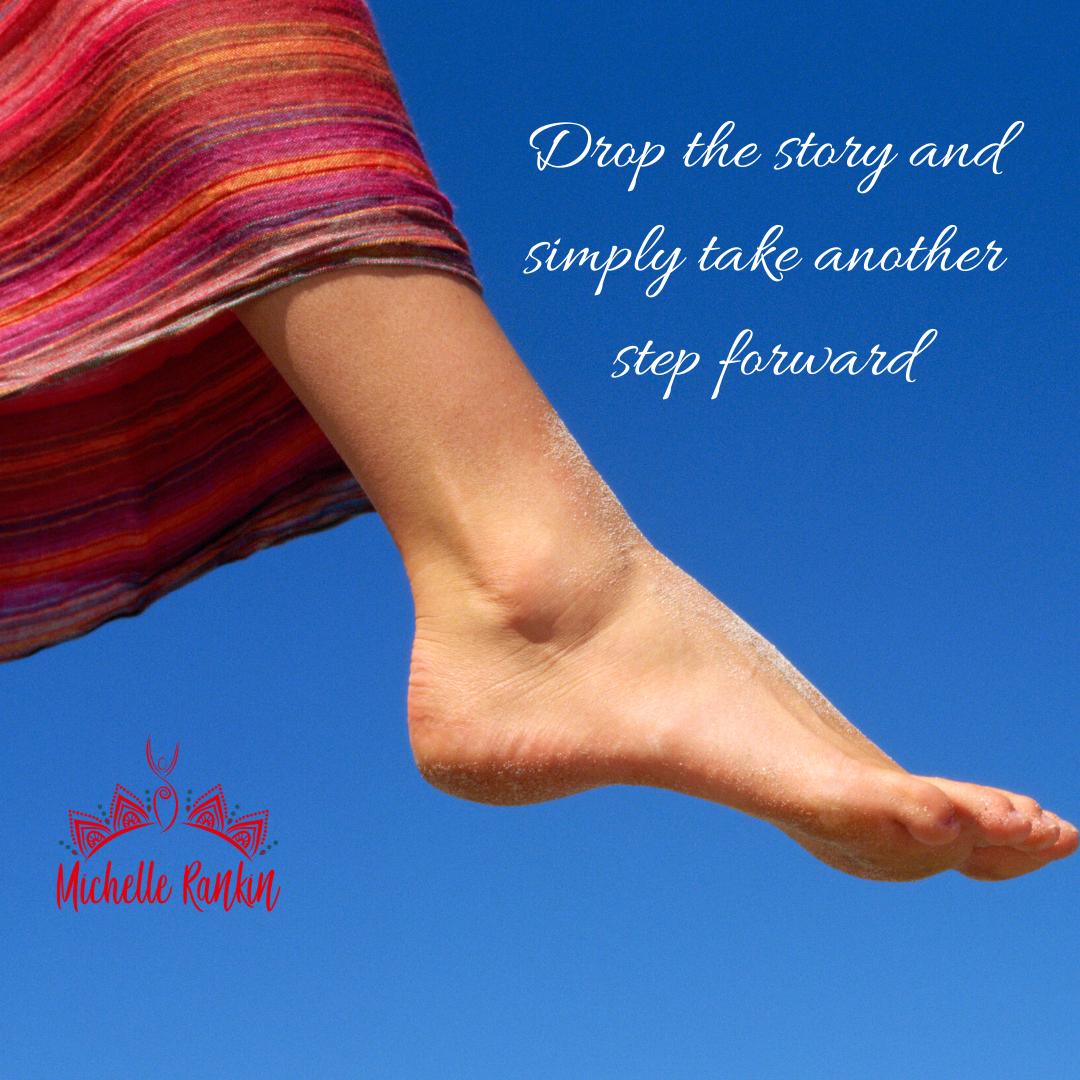 I know that getting your mindset right is 90% of the journey to health, so I watched to see what she had to share.

Thousands of women have enrolled in her diet program simply because she has minor celebrity status.

Okay, I digress… that isn’t really what this email is about, but one of my pet peeves is someone who has never struggled thinking they have the answers for everyone else.

Back to her video on mindset…

She started off by saying, “If you don’t believe that something will work for you, it likely won’t because beliefs drive action.” Now that is the absolute truth.

Then, she goes on to say that the reason she doesn’t respond to emails from people asking if her program will work for them… is that they don’t believe in themselves…

Okay, that is somewhat true. When they’ve failed at enough diets, and worse, been blamed for their failure, most women start to wonder if the problem is not that they’re using a broken system but that they have a weakness within themselves.

Here’s the deal. Typical diets (even most low-carb diets, gasp!) are destined to fail.

What you eat is only 1/3 of the weight loss equation (and the other 2/3 has nothing to do with exercise).

But no guru in their right mind would blame their program, so they blame the dieter for being weak, not being able to stick to the plan, or some similar thought that drives society’s underlying belief that overweight people are somehow weak-minded.

This is the exact opposite of reality. Chronic dieters are the toughest-minded women I’ve ever met. They’ve been doing their best to navigate a broken system for years, and they’ve refused to give up on their belief that they can find an answer. Anyone weak-minded would have given up long ago.

Finally, she goes on to say that she doesn’t write them back because there is NOTHING she can do about their beliefs!

Talk about what is SOOOOOOO damn wrong in the weight loss industry today.

She’s dead wrong in thinking that as a coach, we can’t help people with their belief system.

In fact, that is exactly where we have to begin if we ever truly want to help people succeed.

She’s totally wrong if she thinks that her program will succeed UNLESS she finds a way to help women reprogram the limiting beliefs that are driving limiting behavior and keeping them locked in an endless cycle of yo-yo dieting.

On top of that – she’s basically pre-blaming the client for not getting results in her program… because their belief was wrong.

Instead of admitting that her program is flawed, she’s going to be like all of the other coaches and gurus out there and blame the client, not her approach, when they inevitably begin to struggle.

When they begin to struggle is exactly the moment that our clients need us the most.

Helping a client through the struggle is where real, lasting, life-changing transformation takes place.

Teaching my clients to drop the story and take another step towards health is part of my magic because we’ve all given up with the first bite of a cookie way too many times.

There will be cookies, there will be pizza, but one bite, one piece, or even the whole pizza doesn’t have to equate failure when you learn to accept the information your body sends you simply as information and learn simply take another step toward health.

Every single person that has ever made lasting change has had to change the exact beliefs that created the old results that they didn’t want to have to begin with.

If you’d like to bust through your limiting beliefs about weight loss and learn to simply take another step forward, be sure to get on the list for the next time the Wild Woman Weight Loss program opens!