I just had one of those Google rabbit-hole hours and what I learned is astounding.

I knew that in the U.S. alone, the weight loss market is a SIXTY SIX BILLION dollar industry.

But I had no real concept of how much that was, so I went searching for a small country’s annual budget to compare it to.

And in the process of that search, these two headlines showed up together (image at the bottom).

Look at this insanity of them side by side…

The U.S. Weight Loss Industry is Worth 66 billion

Health Care Spending in the U.S. is projected to increase by as much as 66 billion dollars annually by 2030 due to the growing obesity rate.

So, taken together, that makes obesity in the U.S. essentially a 132 billion dollar industry.

In trying to decide how much 132 billion really is, I came across another related headline from USA Today.

Here’s the first line of that article: Promising new cholesterol-lowering drugs, priced at $14,000 a year per person, could add $120 billion annually to the USA’s health care costs if taken by all eligible patients, according to an economic analysis published Tuesday in JAMA.

Okay, we all know that the inflated pharmaceutical industry is ridiculous. 14K per person is more than the federal poverty level for an individual in 2019.

But still these numbers are insane…

We know that cholesterol is often weight-related too, and now we’re talking about weight and weight related illnesses amounting to a 250 BILLION dollar problem in the U.S.

That’s the same amount as the entire budgets of two of our biggest states – Florida and California – and as large as Saudi Arabia’s entire budget!

Holy crap again. Imagine what else we could do with that money…

The emotional cost of living overweight.

The cost of lives not lived to the fullest.

The cost of dreams unfulfilled because weight held them back.

The cost of struggling silently with food, weight, and body for years.

The cost of losing a loved one early to a weight-related disease.

The list goes on, but the real cost of being overweight can’t be quantified, no matter how many zeros we put on the end, because quality matters way more than quantity.

We get one chance (near as I can tell) at this beautiful gift called life on earth, and it’s way too short to live it battling weight.

It doesn’t have to be this way.

It literally and simply takes someone who has figured it out explaining what it takes to restore your body to its original God- given health, then helping you rewire your craving brain to make change permanent.

Just so happens, that’s exactly what I do best :).

Jump on the VIP list to be first to know when I open the doors for the next Wild Woman Weight Loss program and we’ll get this taken care of for good. 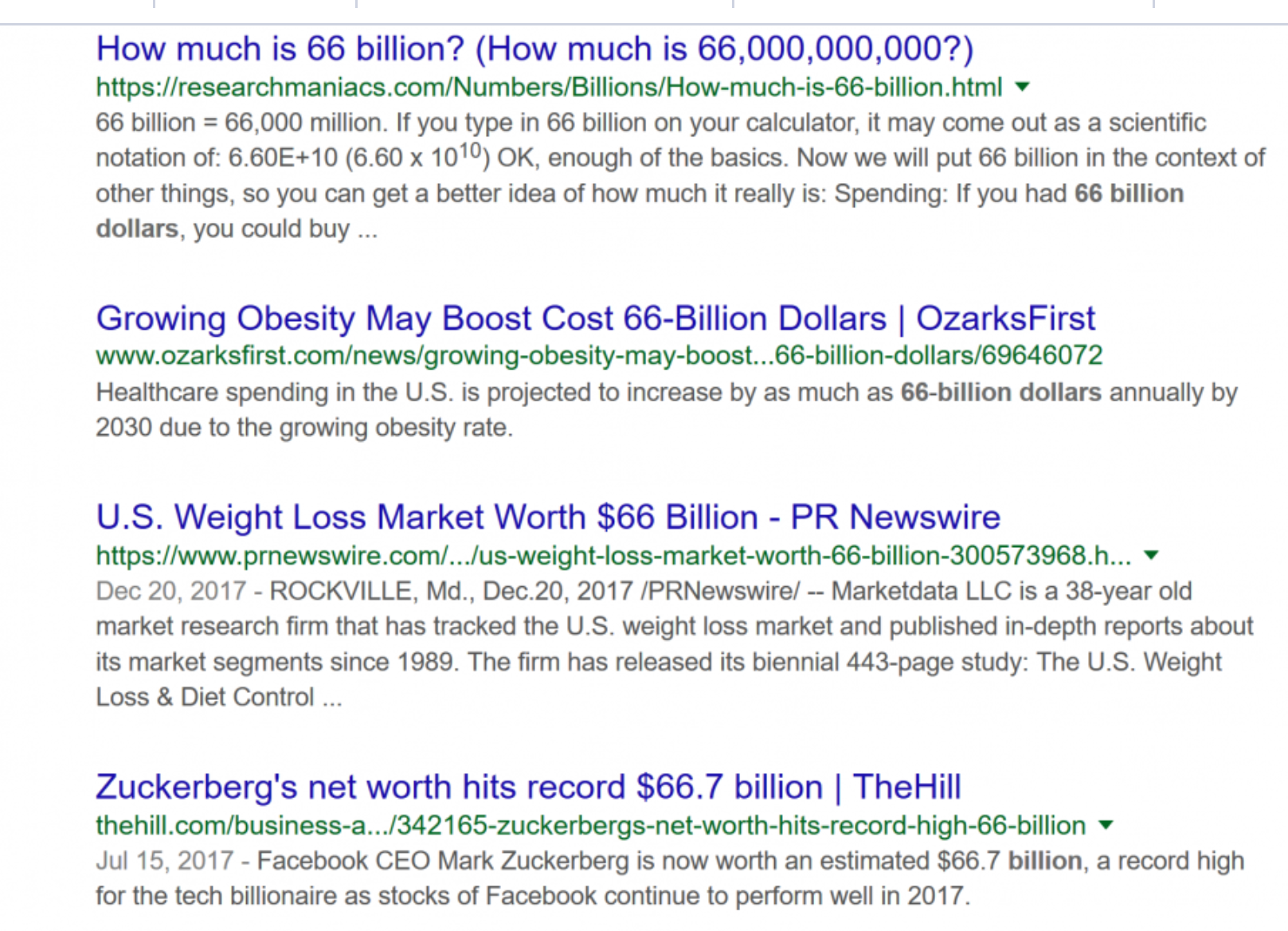