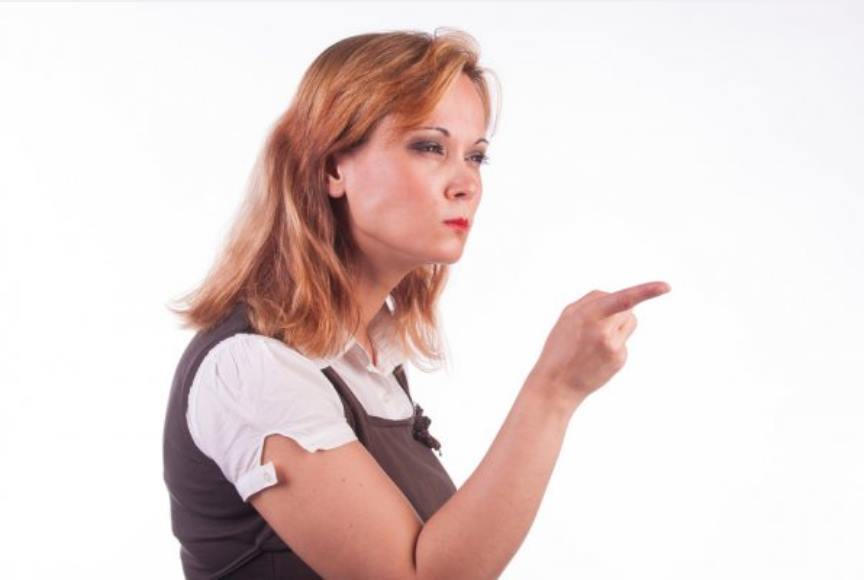 It’s a fascinating human phenomenon, the way we get in our own way and keep ourselves from achieving the exact thing we most desire.
I just had this happen to me yesterday. It showed up as an Upper Limit Wine Craving.
It goes like this…
We feel a tug and start to expand and grow in a direction that we know is an exciting and important next step.
We’re excited and on fire – the path opens up and seems completely clear, like how in the world did we not notice this before?
We start moving in that exciting new direction, typing a mile a minute, ideas flowing like crazy, we can barely write fast enough to keep up with the ideas coming through to us.
And while we receive this exciting new download, without us noticing consciously, the critic within starts to quietly begin her assault.
It’s predictable yet it never fails to knock us off guard because our critic knows every single weak point to stab and exactly how to dig the knife in and twist it around… because she is part of us.
She carries the imprint of every painful experience we’ve had to date. Her job is to keep us playing small, to protect us from outside criticism and harm.
In a twisted way, she protects us by attacking first.
In doing so, she keeps us hostage to our unconscious commitments and conflicting beliefs. These are our big assumptions that underlie and drive our entire approach to life.
My personal top two are, “Something could go wrong” and “I could be judged/attacked” (verbally, not physically).
My critic has collected a whole lot of evidence that both of these are very real possibilities. They’ve both happened many times.
Big deal, right? My rational, conscious mind thinks these fears are childish, that I should be way beyond them. My rational mind desperately wants me to bust through these damn fears that no longer serve me and freakin quit letting them hold me back already!
Unfortunately, my rational mind doesn’t call the shots that really matter here – the ones driving my behavior. Our willpower driven rational mind is responsible for less than 20% of our behavior actually and it’s not the irrational behavior that gets us into trouble because… well… it’s rational.
That other 80% though – the irrational crap – the behavior that directly conflicts with our rational mind’s goals…
As an otherwise empowered and high achieving woman, it’s this automated behavior bullshit that drives me nuts because I can see that this conflicting behavior is responsible for derailing my most well-laid plans time and time again!
I just flat get in my own way. We all do. And with the right tools, we can nip it in the bud.
Here’s a typical type-A, high achieving woman’s example: She wants to lose 20 lbs by summer (rational brain) but she keeps working late and not planning dinner (unconscious programming driven by a conflicting belief).
No amount of diet planning and vowing to get the weight off is ever going to override that conflicting belief (her equal or greater commitment to something else). That conflicting belief is actually driving her behavior.
Attempting to strengthen her resolve/willpower/drive – her rational conscious desire for the outcome is the way most of us go about tackling this.
Women say to me, “I just need to find the willpower”… like it’s a magical ring we’ve misplaced somewhere.
But…then that same 20lbs turns into 30lbs and last summer turns into this summer.
We’re still blaming our willpower and resolve but honestly, more resolve isn’t going to work or it would have by now.
It’s not a lack of desire to get the weight off that is causing the problem, it’s that she’s equally committed to a conflicting belief.
Next, she tries layering on some guilt and shame for being so damn weak. (We think, if we could just get mad enough at ourself, we’d change)
That only backfires 100% of the time too because now she’s stress eating to avoid her own self-induced own guilt/shame spiral.
So what’s the solution?
I’ve been doing this work for decades and the only thing that works consistently for high achieving women to move past this is dislodging that competing belief at its core. This is step three in The Empower Method – the path to permanent weight loss.
We use the familiar uncomfortable feeling we get to illuminate where we’ve hit an Upper Limit and instead of turning away from it (through food, drink, distraction), we welcome the information and we use it to diagnose a competing belief. Then we use 4 very specific tools to remove it at its core.
Anything else is just a bandaid and the next time you hit an Upper Limit or lean out over your growth edge, that familiar feeling, that quiet yet persistent attack from your critic knocks you right back down again and leaves you wondering… How the hell did I manage to get in my own way again?
If you’d like to learn the tools to recognize when this process begins and to finally get out of your own way starting with weight and food for good, reach out and we’ll have a quick chat to see if Empower Coaching is a fit for you.
If it’s a good fit, we’ll get started immediately. Your health and your life are waiting and there’s no time like the present to fix this for good!